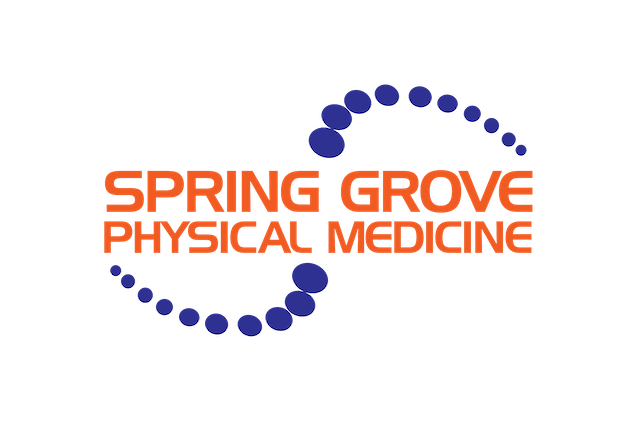 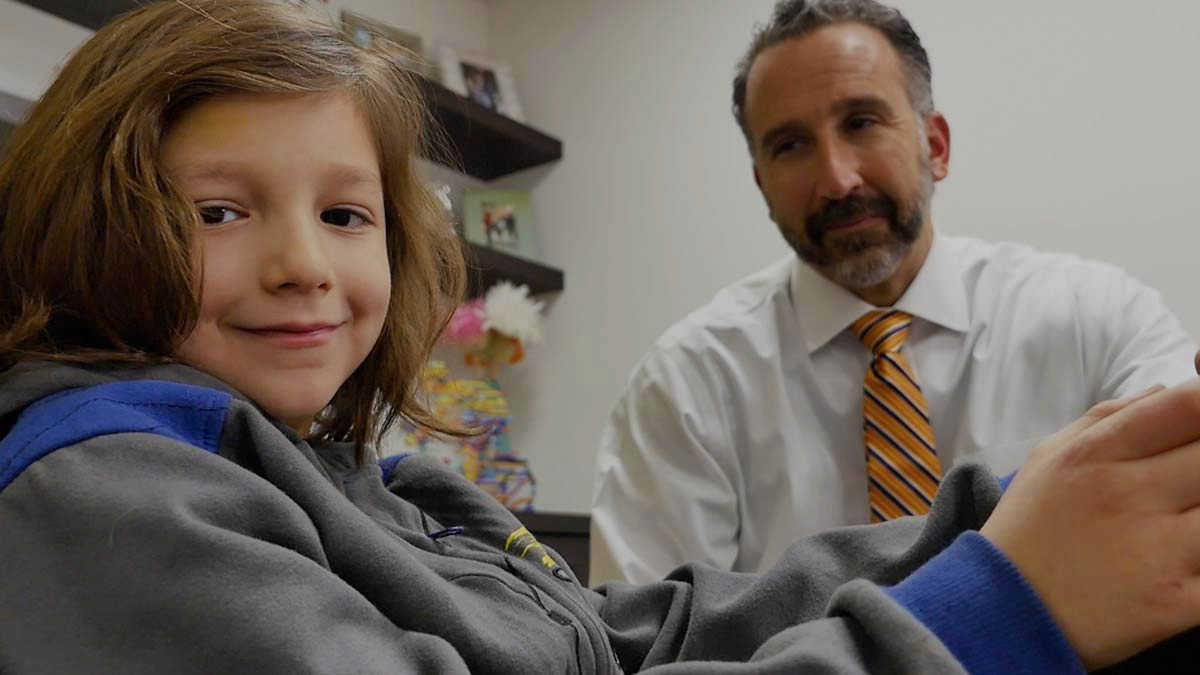 We believe the key to optimal health is through multi-disciplinary, functional care.

“We never turn patients away” 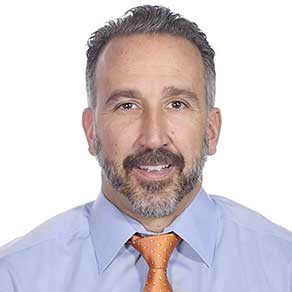 Dr. Ralph Destephano has been in practice for 20 years as a chiropractor and takes the approach that the key to optimal health is though multi-disciplinary care, including manual manipulation, physical therapy, brain-based rehabilitation and patient education.

Dr. DeStephano attended the University of Dayton where he received his Bachelors of Science degree in Psychology. From there, He conducted his post graduated studies at the National College of Chiropractic in Lombard, IL and completed his internship at the Chicago clinic in downtown Chicago. He completed his post graduate diplomate studies at the Carrick Institute of Graduate Studies and Neurologists and is a board certified Chiropractic Neurologist. 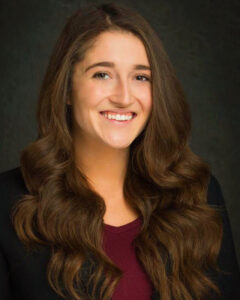 Dr. Lauren DeStephano knew she wanted to become a doctor at a young age. Growing up watching her father inspired her to pursue a career that involved helping people beyond their symptoms and facilitating optimal health. After being introduced to functional neurology, she had found her path. She graduated from Indiana University in 2016 with a Bachelors of Science in Human Biology. Afterwards, she attended Parker University in Dallas, Texas to obtain her Doctorate of Chiropractic while completing her functional neurology training through the Carrick Institute of Graduate Studies. She was also a member of the Neurology Club at Parker where she served as a club officer for 8 trimesters.

During school and training, Dr. Lauren’s passion for functional neurology was fueled by watching patients with “invisible illnesses” finally regain their health after finding no success with traditional medicine. After she passed the American Chiropractic Neurology Board Exam and graduated from chiropractic school in December of 2019, she officially became a Doctor of Chiropractic and Functional Neurologist. Dr. Lauren thoroughly enjoys treating patients and educating them on the brain’s amazing ability to change and heal itself. She is currently treating patients at the Spring Grove and downtown Chicago locations. 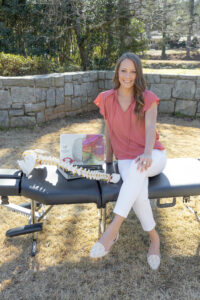 Dr. Hoevel is a Doctor of Chiropractic specializing in Functional Neurology. She has recently moved back to her hometown of Spring Grove, Illinois after 8 years away at school. She may appear to be a familiar face around the office as she has worked and shadowed here since high school. Her love for neurology grew the more time she spent working alongside the knowledgeable clinicians in the office over the years. Dr. Hoevel also has a personal understanding of the therapy, treatment and everything in between after personally suffering from many concussions as well as having a traumatic brain injury at a young age.
Dr. Hoevel attended the University of Missouri in Columbia, Missouri where she received a bachelor’s degree in Nutrition and Exercise Physiology. She went on to complete her Doctorate at Life University in Marietta, Georgia, where she graduated summa cum laude. During her time at Life, she began her studies through the Carrick Institute and went on to serve as an officer of the Functional Neurology Club. She credits her deep understanding of neurology, biomechanics and the fascial system to her mentor Dr. Marc Ellis, an expert in the field of neurological rehabilitation.
In October of 2021 she traveled to Houston, Texas to sit for her board exam. In December 2021 she received the highest level of training in Functional Neurology by attaining her Diplomate in Chiropractic Neurology
Dr. Hoevel is grateful to have found such a rewarding profession that focuses on changing the brain and moving a patient towards health. She is excited to provide the best personalized care to her patients around the Chicagoland area. When Dr. Hoevel is not in the office she will likely be found spending time with her dog Stanley. She has always been into fitness and enjoys working out and lifting weights. Recently her hobbies have also included snowboarding and wake surfing. 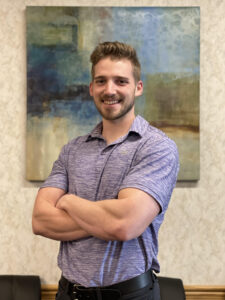 Dr. Steffan Miller is a Chiropractor here at Spring Grove Physical Medicine and a 2020 graduate of National University of Health Sciences where he graduated with high honors. Dr. Steffan spent his undergraduate career at the University of Illinois at Urbana-Champaign where he graduated with a Bachelor of Kinesiology, the study of human movement. Throughout his tenure at UIUC and NUHS, he learned the ins and outs of how the human body functions from a cellular level to a biomechanical one, with much deeper knowledge gained between. It was early on in his undergraduate studies that he found a deep passion to help people that deal with acute and chronic pain. It wasn’t until he hurt his own back almost 10 years ago, that he truly realized and appreciated the power that chiropractic care and physical rehabilitation can have on the body and mind. During chiropractic school at NUHS, Dr. Steffan became President of the NUHS Motion Palpation Institute club, helping fellow colleagues build and refine their treatment skills as well as bedside manner. It was during the past 4 years that he discovered he didn’t want to become just any chiropractor, but one that takes the time to listen to and understand what his patients were going through mentally and physically. By attending many seminars with the Motion Palpation Institute, the McKenzie Institute, as well as the Prague School of Rehabilitation, Dr. Steffan truly found his passion for not only getting his patients out of pain, but educating them and giving them the tools to prevent their pain from coming back in the future. To add to his physical rehab background, Dr. Steffan has a deep understanding of proper nutrition as well as experience working with pregnant and pediatric patients. 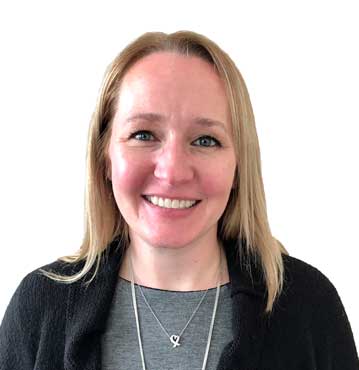 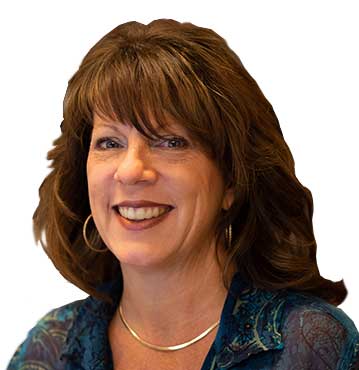 Our office features industry leading equipment, an inviting atmosphere, and is conveniently located. 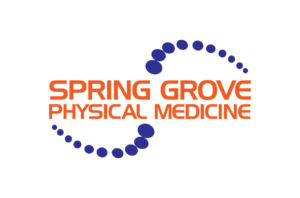 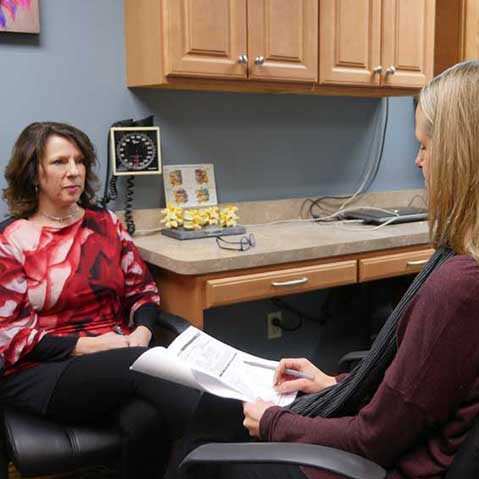 We strive to make sure you’re taken care of, from the moment you step into our practice. Take your first step to better health today.